What exactly is independence? 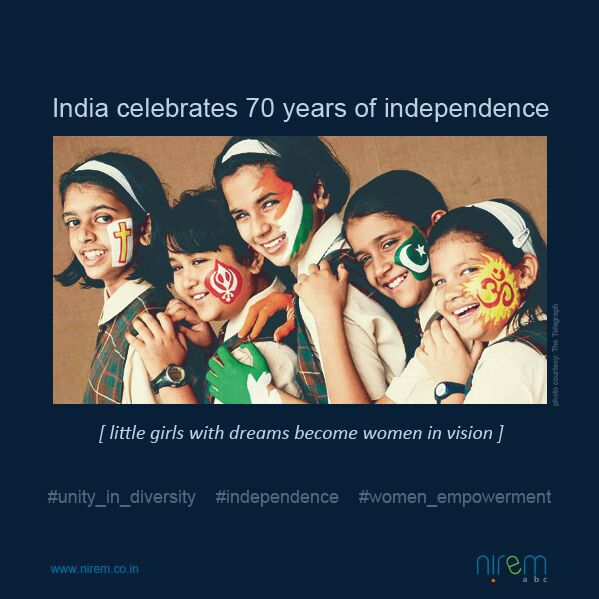 Wishing everyone a Happy Independence day. As the nation celebrates, we would like you all to think a bit. What exactly is Independence? Freeing our country from other countries rule or dominance? Well, in that sense, India is definitely an Independent country.

But lets think beyond this....are we really independent?...... Can the women of our nation tell they are independent? The crimes against women, mostly unknown, and a few known, speak volumes... The main asset of our country, our young population, is becoming unemployable......We are losing our basic values of honesty, sincerity, discipline, compassion to fellow beings...... Mankind is becoming very costly for nature....Where are we heading to? What are we trying to achieve? At the cost of everything precious!!!!

Its high time we awaken. Lets first be independent from ourselves, our negative thoughts, our bad habits, our irresponsible behaviour, our lackadaisical attitude. The nation will then truly shine as Independent.

Lets aim at a future which assures every citizen a safe and happy nation. Lets be proud Indians, irrespective of which state we belong to....Jai Hind!